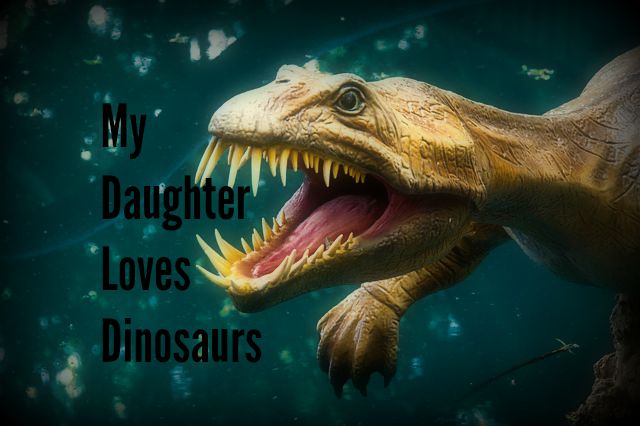 My daughter loves dinosaurs.  She doesn’t love the Land Before Time cutesy dinosaurs, but the realistic blood dripping from the teeth kind.

And thinks reptiles are cool.

Disney princesses don’t hold her attention.  She watched Frozen twice and didn’t think any more about it. 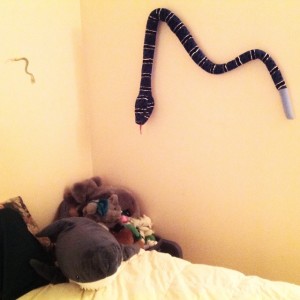 All of that is fine in my book.  Actually, it is more than fine because my kid finds freedom in being herself.

When my son was young his favorite color was pink.  He proudly shared that information with anyone who asked him his favorite color.  You can imagine the looks that he received – looks of concern, of confusion.  Fortunately, he had no idea that pink was supposed to be a girl’s color.  It isn’t actually.  In fact, 100 years ago pink was recommended for boys and blue for girls.

Target is leading the way by not stereotyping toys into boy or girl toys, but just toys.   Hopefully, this removes some of society’s pressure to choose items that are supposed to be for your gender.

The same thing holds for school subjects.  Certain subjects are not easier for boys or easier for girls.  Certainly a child might have strengths in an area, but it isn’t because of their gender.  Boys can excel in language-based subjects just as much as girls.  And girls can excel in STEM subjects as much as boys.  Thankfully, homeschooling provides a way for me to instruct my children apart from those stereotypes.

Homeschooling goes against the grain of society.  It isn’t the norm.  I’ve found that in choosing a path that is different from the norm, my children have more freedom to like what they actually like rather than what a peer group determines is appropriate. 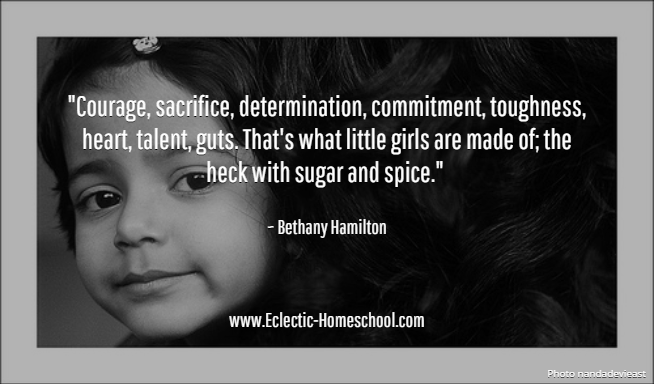