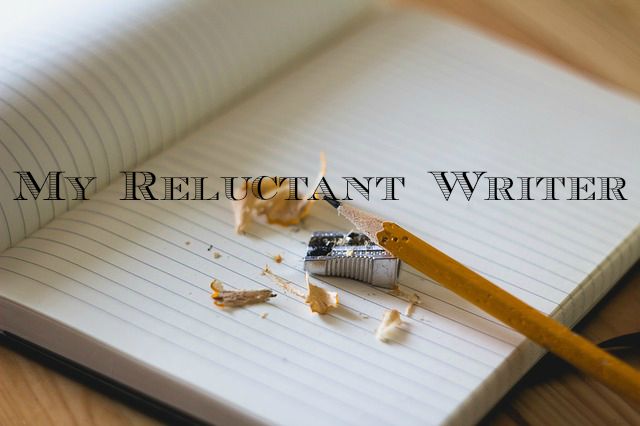 My 6 year old took off with reading last school year and now he can read just about anything. However, this year we are redoing Kindergarten’s handwriting skills. Getting my son to write several sentences is a long process for him. Copywork has been difficult too. So this year I wanted to go over the printing of the letters of the alphabet in upper case and lower case so he could have more confidence and greater skills. 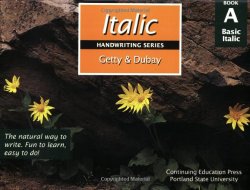 I used Handwriting Without Tears

for Kindergarten and was quite pleased with the program. However, this year I decided to try a different program Italic Handwriting Series Book A

. It is supposed to make the transition from print to cursive an easier one. We are going slowly this year because I wanted to build a strong foundation and avoid frustration.

Because my 6 year old’s reading skills are vastly different from his writing skills I decided that it was a good time for him to learn how to type. There are many kids programs out there, but we decided to go with Disney Adventures in Typing

. It is a fun program with characters from the Lion King movie. My 6 year old sat down and started the program on his own when I was not in the room. I came in the room about 10 minutes later and saw him with his fingers already on the correct positions on the keyboard. Being able to type will help him be able to better express himself while he is learning how to write.

Switching handwriting programs and giving him a typing program will help, but starting a blog for my son has given him an expressive outlet that he thoroughly enjoys. He loves receiving comments from others and posting schoolwork on his blog. He types on his blog (one finger at a time right now) and then we go over correct punctuation, capitalization, and spelling. He has self-corrected his previous errors many times since he started his blog. He has already posted a report on the Arctic to go along with our unit study and today we worked on creative expression. He also dictated a story to me and I wrote it down for him.

My reluctant writer is reluctant no more. He asks to go to his blog now. It has definitely helped him value writing.