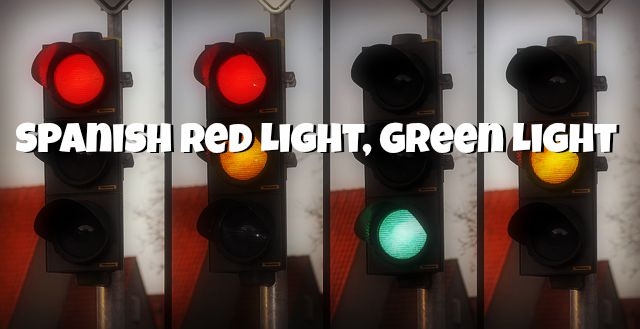 We are starting to learn Spanish in our homeschool.  For Spanish today, we started by playing a Spanish Bingo Game

Following that, my boys did another page in their Spanish Sticker Book

. After they finished putting their stickers on the body parts page in their sticker books it appeared as though they needed more practice with the Spanish body parts.

The game was supposed to be over when one of my boys made it all the way to me.  My boys had such fun running toward me and heading back to the start.

We later adapted the game.  That time, I pointed to a body part and said a word in Spanish.  If I was correct, they had a green light to run.  If not, they had a red light.  If they guessed incorrectly, they had to go back to the start.

We must have played the game for 30 minutes without anyone making it all the way to me.  At that point, I gave them one that I knew they would get and they both ran to the finish line.

They both wanted to play this game again.  I guess this quote is true! 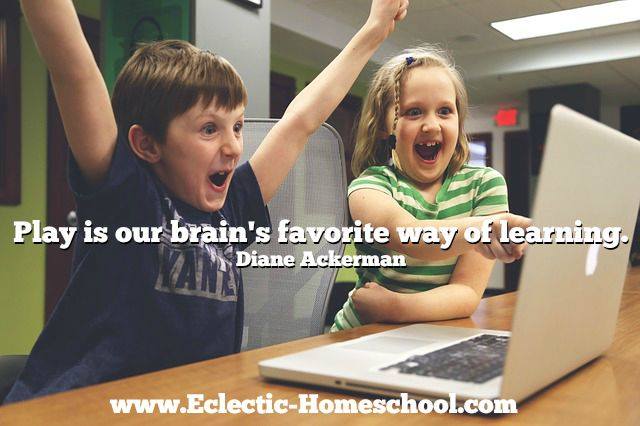