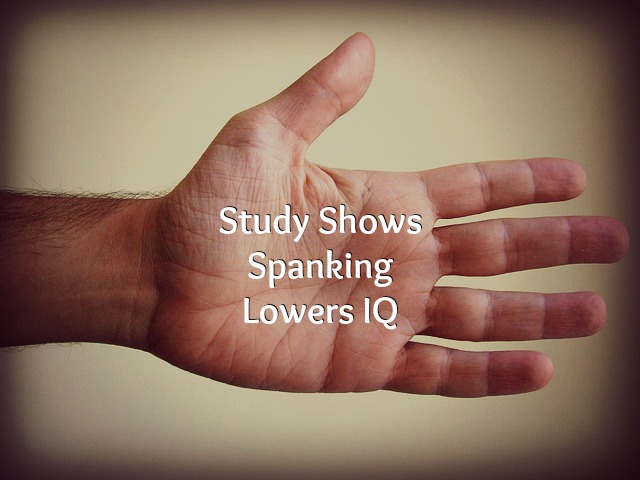 For the study they tested the cognitive ability of children at the start of the study and four years later. They separated the children into two groups based on age and controlled for variables like socioeconomic status, amount of cognitive stimulation and interaction with the child, mother’s education, etc.