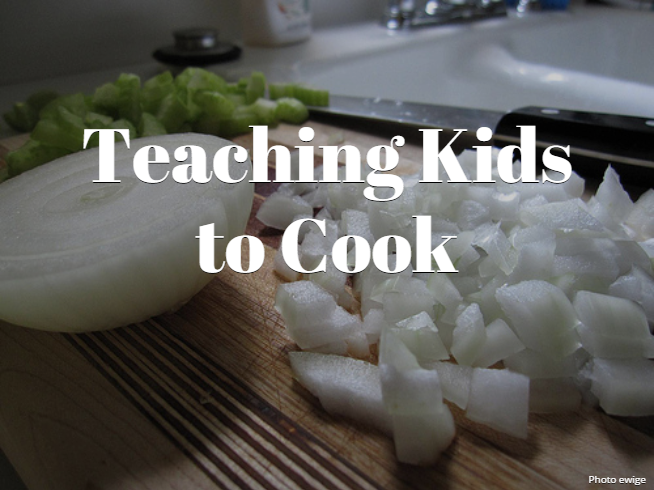 During the second half of this school year my kids will be doing some cooking.  They have done quite a bit of baking in the past few years, but cooking is mostly a new venture.  My kids became quite comfortable with baking various items through our recently finished baking competition that they all enjoyed.   For the baking competition they each had to choose a recipe and bake it.  I provided help when needed or when requested.  We had some pretty messy messes that resulted in some yummy treats.

Now, we are ready for a cooking competition.  This time they will be doing main dishes from around the world.  As before, they will choose a recipe and I will provide assistance as needed.  There are 12 different categories that will be covered over the entire competition.  Since I have 3 kids in the competition, I’ve assigned scores like this:

Points are tallied for each dish and accumulated over the course of the competition.  The highest total score at the end of the competition is the overall winner.  Taste will be determined by whomever we have available to taste the dish (including the contestants).  My kids have been known to like someone else’s baking creation more than their own so they will also be voting for the best tasting dish in this competition.  The appearance points will be determined by you!   Readers of this blog will have a chance to vote on the best looking dish.

Here are the different stages of our cooking around the world competition:

I realize the vegetarian one doesn’t fit, but I wanted one where I could try all of the dishes.  My kids aren’t vegetarians, but I am.

I suspect we won’t finish this one until the end of next school year.  We’ll have a cooking competition about every 6 weeks.  We have one informal day for every 2-3 weeks of school.  During this day we play games, get together with friends, watch movies, go on field trips, and/or spend time in the kitchen.  The cooking competition will take place on one of our informal days if we don’t have something else going on.

If you want to get in on the voting, be sure to join our Facebook page!  Voting will take place on the blog, but it will be announced on Facebook.