My 10 year old son discovered Blender this past summer. He loves computers and art and has an interest in a future with computers.  He had spent many years on Scratch and was looking for something more.  When he discovered Blender, he knew that he had to learn it.

He found it a little difficult to get started and figure things out, but with some encouragement he stuck with it.  I like to incorporate my children’s interest into our formal school time.  This meant that I “scheduled” Blender time into our days.  Because of this he was face to face with Blender often.  After a few weeks of not figuring things out, he knew what to do.  It was like a switch was turned on and he was off and away.

He now enjoys creating Mario characters on Blender as part of his school day.  It is his favorite thing to do and he has requested that all of his computer studies be put toward Blender as he learns to do more things with it.

When I look at how this unfolded, I can see how beneficial it was to keep his area of interest as part of his school day rather than just relegate it to his free time.  He would have quit.  He would have never known the joy of creating that he has now.  Sometimes you need to call it quits and sometimes stick-to-itiveness can yield a beautiful result.

Here are a few of his recent creations: 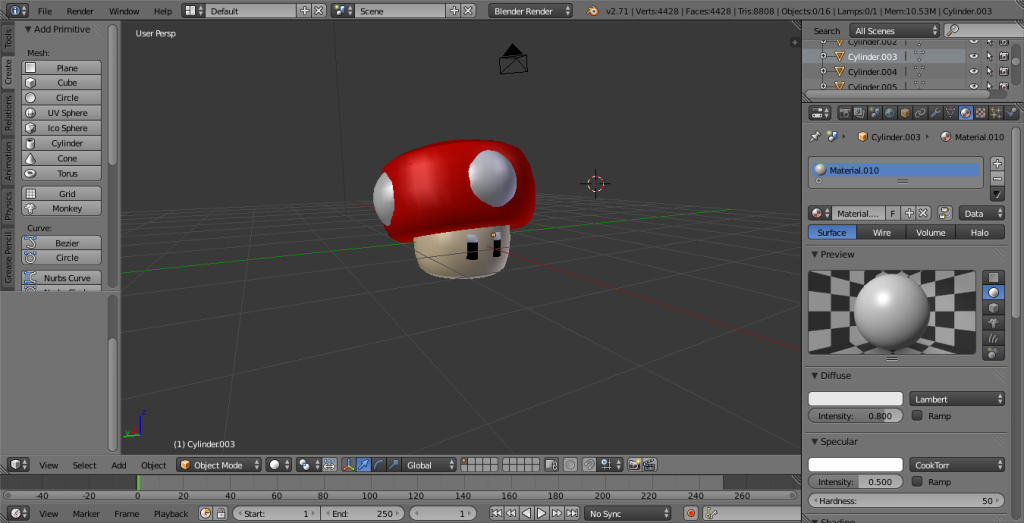 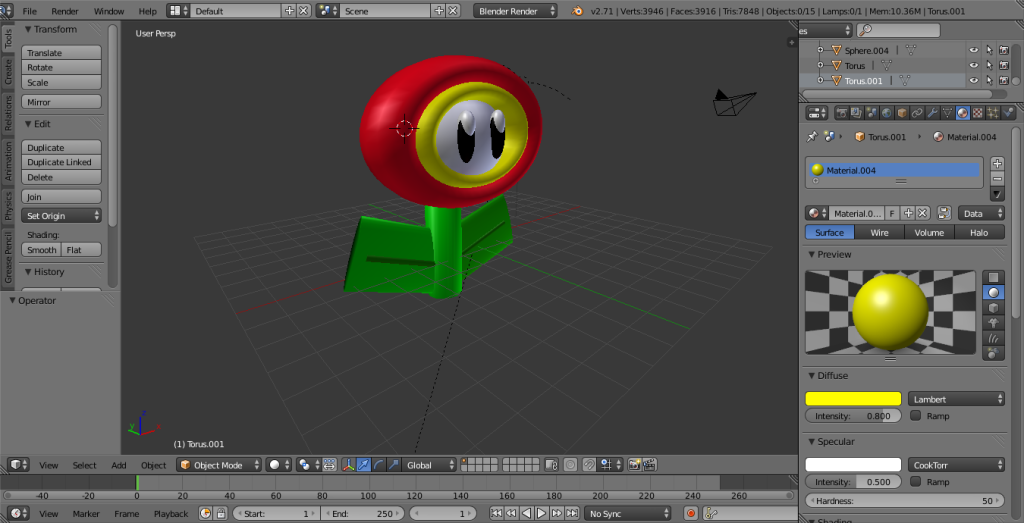