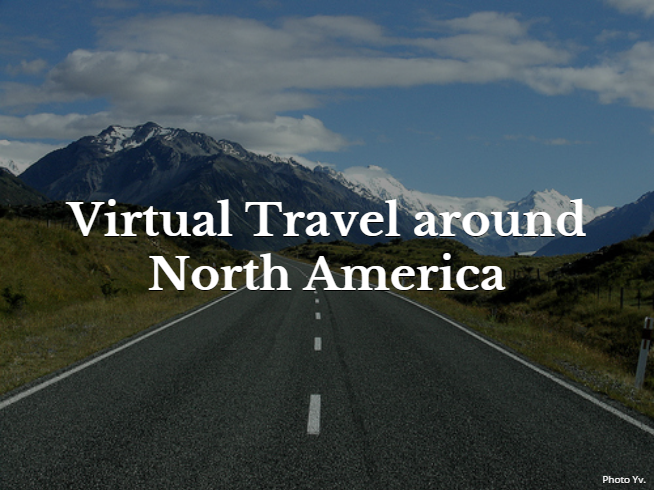 A couple of years ago my kids traveled around North America without leaving the house. Instead of learning about the geography of the United States and Canada through a textbook, we learned through virtual travel.

My kids like games so I came up with a way for our virtual travel to be a game.  The object of the game was to visit as many provinces and states as possible while spending the least amount of money.

The rules of play:

When my kids traveled virtually, they were age 4, 8, and 10.  I’m sharing a favorite travel day as well as their final tallies for each of my kids. 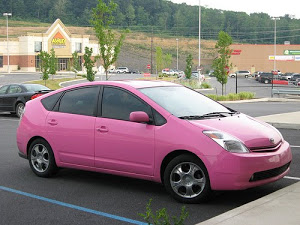 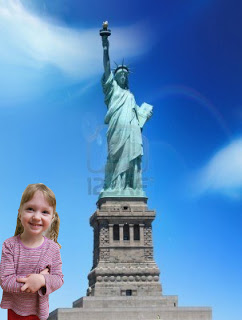 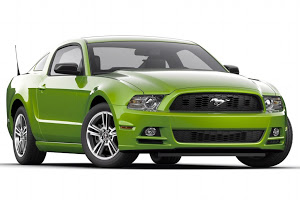 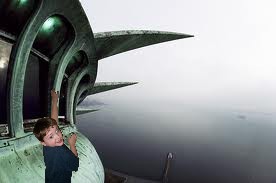 Spent the night in Dover, NJ at the Homewood Suites by Hilton for $159
Filled up his tank in Westford, MA for $45.99
Visited Ellis Island in NY and spent $9.00 on the ferry. 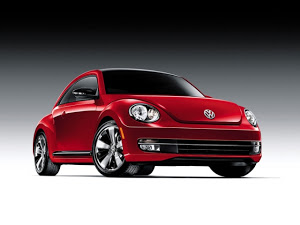 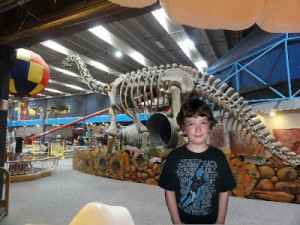 Visited the Science Museum of Oklahoma and spent $12.95 on a ticket.

“I visited the Science Museum of Oklahoma for the day.  I had a good time looking at the exhibits.  But someone on the segway course jumped over a ramp and hit the fire alarm!  Everybody ran out, but I had enough time to enjoy the exhibits.” 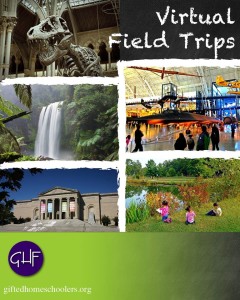