The results are in and we have a winner in our bread baking contest!  Each child had to make some kind of bread that used yeast in the recipe.  They all chose different recipes. 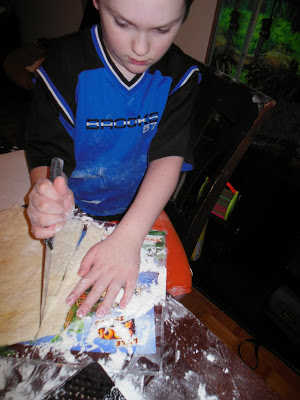 Cutting the pizza crust into strips for Crazy Bread. 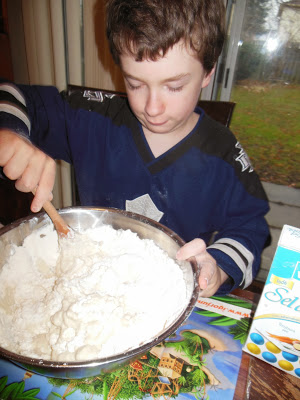 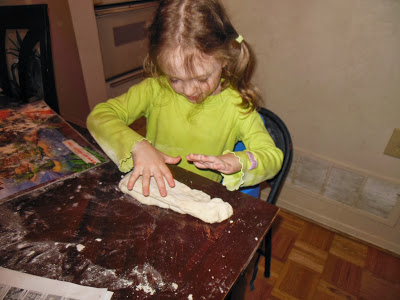 You can see pictures of their completed bread here.  They are already planning what they will make for their next baking competition which will happen right before Christmas.  Their competition should give us three new pies to try for Christmas dinner.

The points are being totaled to give us a overall winner for the school year.  The results thus far: