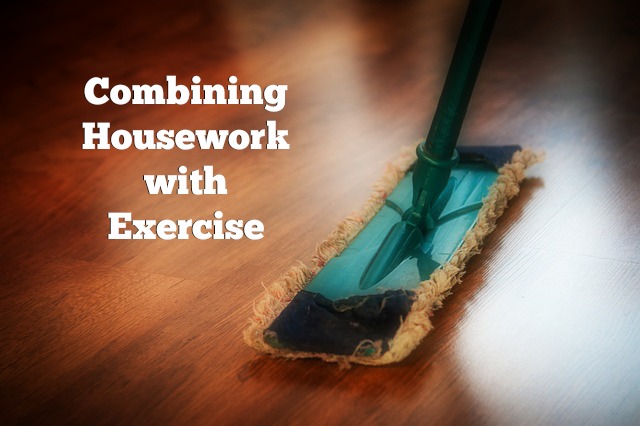 We have had more rain this week and our PE has been indoors. While the boys enjoy using their scooter board and Go-Go Roller inside we tried something different yesterday. We have a hallway on the main level that was perfect for this activity. We had a slippery hallway race. To start I gave each boy a soaked cloth for them to keep their feet on. They had to keep at least one foot on the cloth. I sprinkled dish soap all over the floor to give them a nice slippery track. 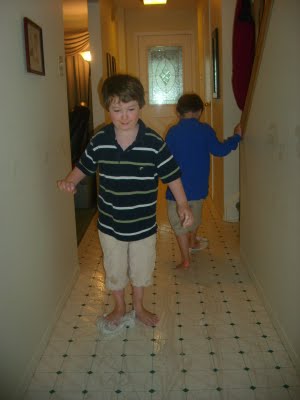 The first part of the race was quite slippery. With soap suds all over the floor they had to carefully make their way back and forth in the hallway three times. 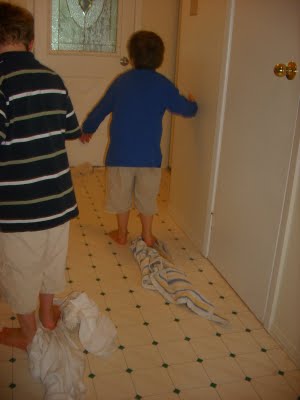 Then came the drag a towel race. They had to keep one foot on a towel as they raced down the hallway. The towels became heavier the longer they raced. They each did three laps. 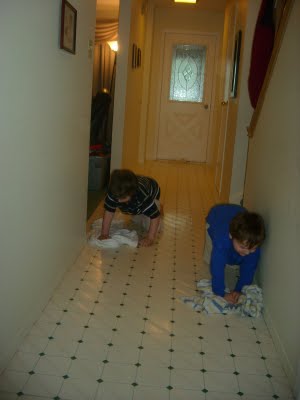 The final hallway race was an edge race. They had go crawl on their hands and knees along the edge as fast as they could.

The boys had some fun exercise and the floor sparkled when they were finished. We have to do this again some time!